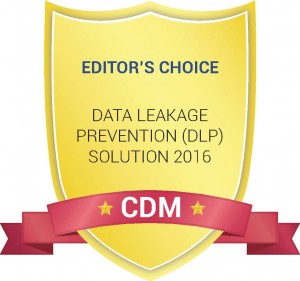 “We’re thrilled to recognize next-generation innovation in the information security marketplace” said Pierluigi Paganini, Editor-in-Chief, of Cyber Defense Magazine. “Some of the best INFOSEC defenses come from these kinds of forward thinking players who think outside of the box”.